HOW TO: NetBIOS (What It Is and How It Works) 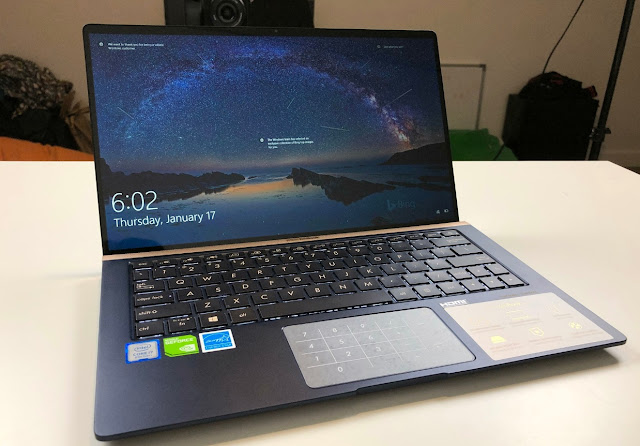 NetBIOS provides communications services in local area networks. It is used in Windows as well as Ethernet and Token Ring networks.

Enable NetBIOS over TCPIP via Regedit

In summary, NetBIOS provides communications services on the local network. It uses a software protocol known as NetBIOS Frames (NBF) that enables applications and computers on local networks (LANs) to communicate with network hardware and to transmit data to the entire network.

NetBIOS, which stands for Network Basic Input / Output, is a network industry standard. It was created in 1983 by Sytek and is commonly used with NetBIOS TCP / IP (NBT) protocol. However, it is also used in the Token Ring network, as well as by Microsoft Windows.

How NetBIOS Works With Apps

Software applications on the NetBIOS network find and identify each other by their NetBIOS name. In Windows, the NetBIOS name is separate from the computer name and can be up to 16 characters long.

Applications on other computers access the NetBIOS name via UDP, a simple OSI transport layer protocol for client/server network applications based on Internet Protocol (IP), over port 137 (in NBT).

Registering a NetBIOS name is required by the application but is not supported by Microsoft for IPv6. The last octet is usually the NetBIOS Suffix that describes which services are available.

Two applications initiate a NetBIOS session when a client sends a command to "call" another client (server) via TCP port 139. This is referred to as session mode, in which both parties issue "send" and "receive" instructions for delivering messages in both cases, two-way. The "hang-up" command ended the NetBIOS session.

When in datagram mode, these primitives are supported: