7 Reasons Why You Should Switch from HDD to SSD 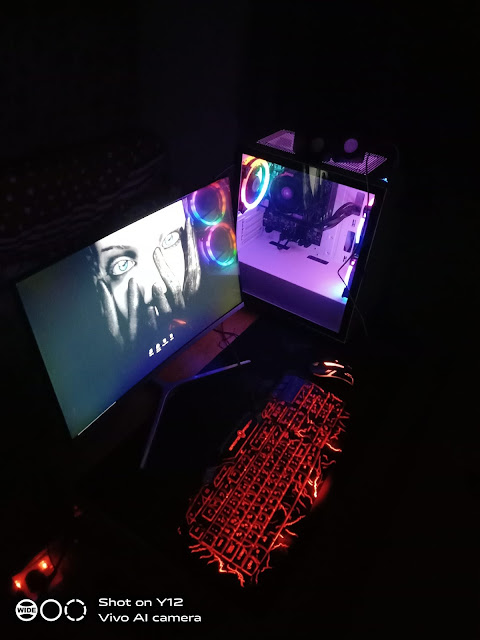 The way the SSD (solid state drive) works is the same as the HDD (hard disk). There are just a few advantages that make an SSD much better than an HDD.

SSDs are the hottest storage drive on the market. Many of the users out there who use the HDD are switching to SSDs.

This time I will list the reasons why you also need to switch to SSD.

The time required by the SSD for data access is faster and efficient than the HDD. Typically under 0.1 ms of data can be retrieved directly from various locations of your SSD flash memory.

Right? That's why if you want to open any file, it doesn't take long.

Given that SSD technology read / write speed is very consistent compared to SSD.

SSDs are semiconductor memory devices that are mounted on small, lightweight and small circuit boards.

The characteristics and shape of the SSD itself are approximately the same as the HDD (2.5 inches or 1.8 inches), but the SSD case is mostly made of plastic or soft iron. So it's lighter.

The SSD has no moving parts like a spinning HDD (like a piece of CD). That's why SSDs are quiet even when using low-grade SSDs.

The HDD will emit sounds like rotating disks and click sounds, and this does not apply to SSDs.

The only difference is the speed at which the SSD itself opens or runs a program and file faster.

This is one of the privileges of SSDs where laptop performance is better than using a regular hard disk.

SSDs generally require about one-third of the power of an HDD. Because SSD uses only 2.3 watts compared to HDD. So you can save battery usage on your laptop.

7. It's not easy to break down

As you know, in the HDD there are moving components such as rotating disks and some other components (refer to the picture below).


If a laptop falls or breaks down on a hard surface, the HDD can be easily damaged. Usually data is corrupt and difficult to recover lost data.

But this does not affect the SSD as the SSD has no moving components like the HDD. It's like a pendrive chip. Even if it falls, it can still survive.

SSD and HDD technology are very different. That's why the price of SSDs is a bit more expensive than regular hard disks. But those who care about laptop performance should not hesitate to switch to SSD.
SHARE
Computer How To Troubleshooting