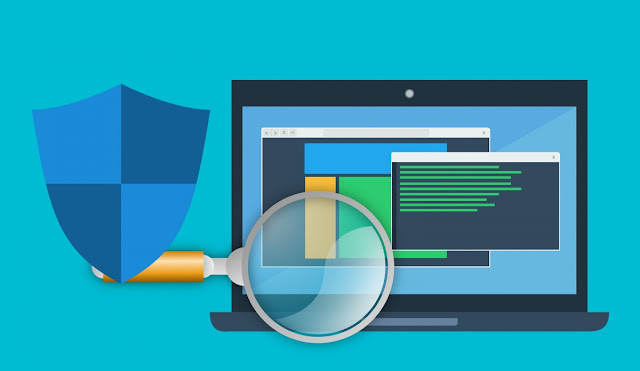 Has your PC or laptop ever been hit by a virus or malware attack? It must feel really uncomfortable, right? Moreover, currently, a growing variety of dangerous viruses and malware are ready to attack.

That's why your PC or laptop needs additional protection by using the best antivirus software for PC that you must have in 2019.

Avast Free Antivirus is one of the most popular antiviruses because it has been proven to be able to "cure" PCs from various malware attacks to hacker attacks.
Some of the features in this antivirus include CyberCapture to clean up threats, or WiFi Inspector to secure WiFi networks.
Then there is the Smart Scan function to detect security threats and the Game Mode that regulates notifications and the Behavior Shield as an application supervisor.

The features of BitDefender Antivirus Free Edition include On-demand Virus Scanning as a destroyer of all types of viruses (trojans, malware, ransomware, etc.).
Anti-phishing Feature to protect online accounts, Behavioral Detection functions to monitor applications and Anti-fraud to monitor the sites you visit.

So one of the oldest antiviruses, Avira has existed since 1986. Famous for its solid performance and good user interface, this antivirus is one that is widely used by PC or laptop users.
The features available in Avira Free Antivirus include Protection Cloud to analyze files, Browser Tracking Blocker to monitor browsing activities.

Kaspersky Free Antivirus is a Russian-made antivirus and is also one of the most popular computer and laptop users.
Always successfully entering the ranks of the top ten antiviruses each year, Kaspersky is known for several reliable features such as Web and Email Protection.

AVG is also actually one of the oldest antiviruses apart from Avira.
Avast Software was officially acquired in September 2016, AVG Free Antivirus is increasingly developing with various features such as Web Protection to monitor and protect browsing activities, as well as the Real-time Security Updates feature.

Had several times changed its name, ZoneAlarm Free Antivirus 2018 finally officially launched with several additional new features.
These features include Antivirus and Antispyware to eradicate various types of viruses, Personal Firewall as a PC protector from various activities.
And the presence of Gamers mode which is a mode for gaming activities without interruption.

Antivirus with the name of a cute animal from China is one of the lightest antiviruses to use.
Even so, Panda Free Antivirus also has features that cannot be said to be "mild".
These features include Real-time Updates, or USB Protection to monitor USB devices that are often connected.

Also known as one of the best antiviruses in its class, Sophos Home is able to eradicate almost all types of virus threats that might harm your device.
This was confirmed by Advanced Computer Security which is able to clean your computer or laptop from all kinds of viruses and dangerous malware.

It also comes with functions such as PC Protection, Download Protection and several other features that complement the antivirus that you can get for free.

You can rely on Comodo as an antivirus software that can secure your PC or laptop, especially if it's free to download.
This software is fairly lightweight and effective for you to use. Comodo Free Antivirus can also function properly on Windows 7, 8, 8.1, to 10.
SHARE
Antivirus Computer Troubleshooting